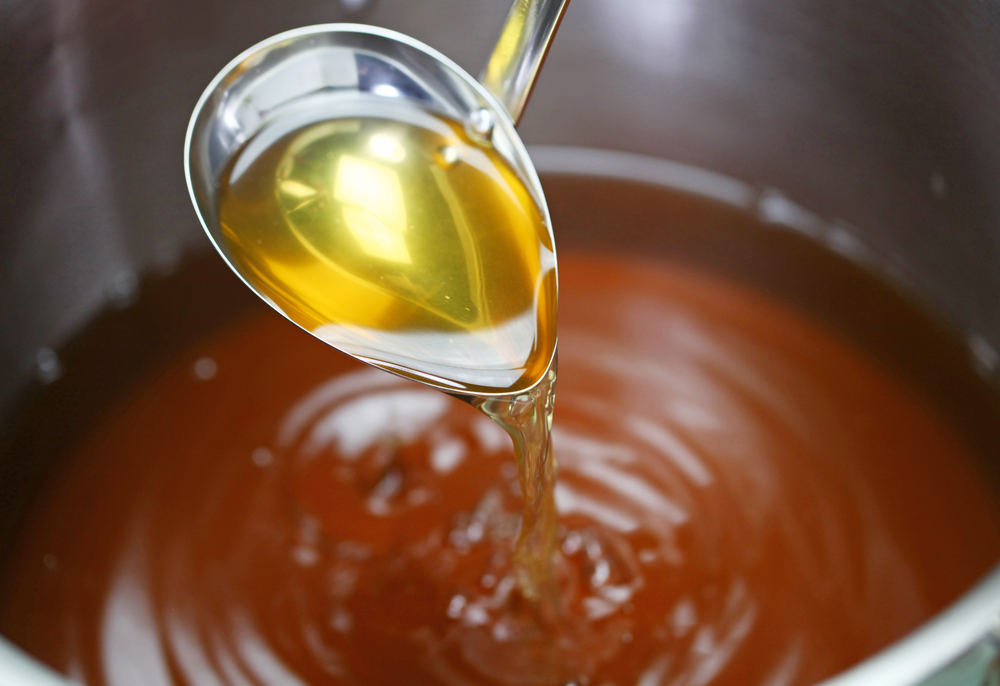 In traditional Korean cuisine, broth was based on beef, but due to the influence of various food culture and the development of the paddy field industry, various broths such as anchovy broth, pork broth, and chicken broth are used for cooking. Today, special broth products have been released that can be easily cooked by adding main ingredients such as broth for hotpot, cold noodle, and shabu-shabu.